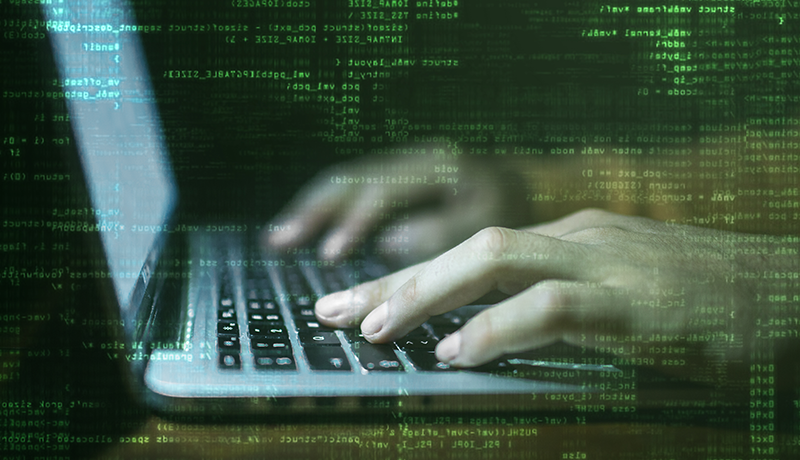 The IRS has warned taxpayers to be on the lookout for unscrupulous return preparers. Dishonest tax preparers target unsuspecting victims and use their personal identity information to conduct various types of fraud. Last year, many Americans became victims of large-scale data breaches that exposed hundreds of millions of Americans’ personal and financial information. Some say it was the worst year ever in data breaches and cyberattacks, due to ransomware and new attack methods. Cyber incidents targeting businesses nearly doubled from 2016 to 2017. Most of these breaches could have been avoided by following a few simple steps such as updating software regularly, blocking fake email messages, training employees to recognize phishing attacks, etc.

If You Become A Victim: