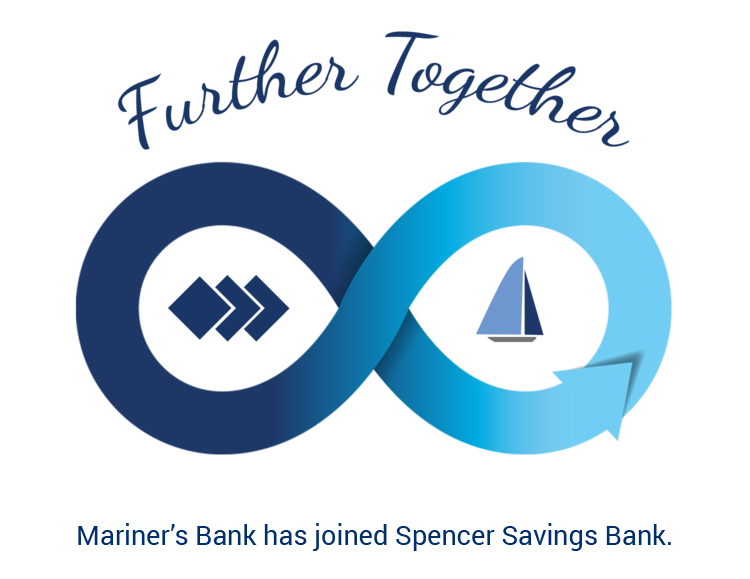 Spencer Savings Bank, SLA today announced the closing of its merger with Edgewater-based Mariner’s Bank in an all-cash transaction.

With this merger, Spencer added six full-service branch offices to its existing 20 financial centers located throughout New Jersey. The Mariner’s Bank locations are concentrated in Bergen County where Spencer was originally founded and has a significant presence over its 100-year history.

“We are pleased to be joining two community-focused banks that share a deep commitment to its customers and local communities,” stated Jose B. Guerrero, Chairman and Chief Executive Officer at Spencer Savings Bank. “After months of planning and hard work, we are excited to officially welcome both the Mariner’s Bank team and customers to Spencer! The merger provides growth opportunities for both and positions Spencer well for continued success.”

“With Spencer having such a strong presence in the Bergen County market and northern New Jersey, we plan to expand existing and develop new consumer and business relationships that will complement our local emphasis on serving our communities,” added Guerrero. “We are also very fortunate to retain many of Mariner’s staff members which will help with the transition.” Full integration of Mariner’s systems is expected to be completed in the first quarter of 2022.