Leadership Lessons from a Colonel of Marines 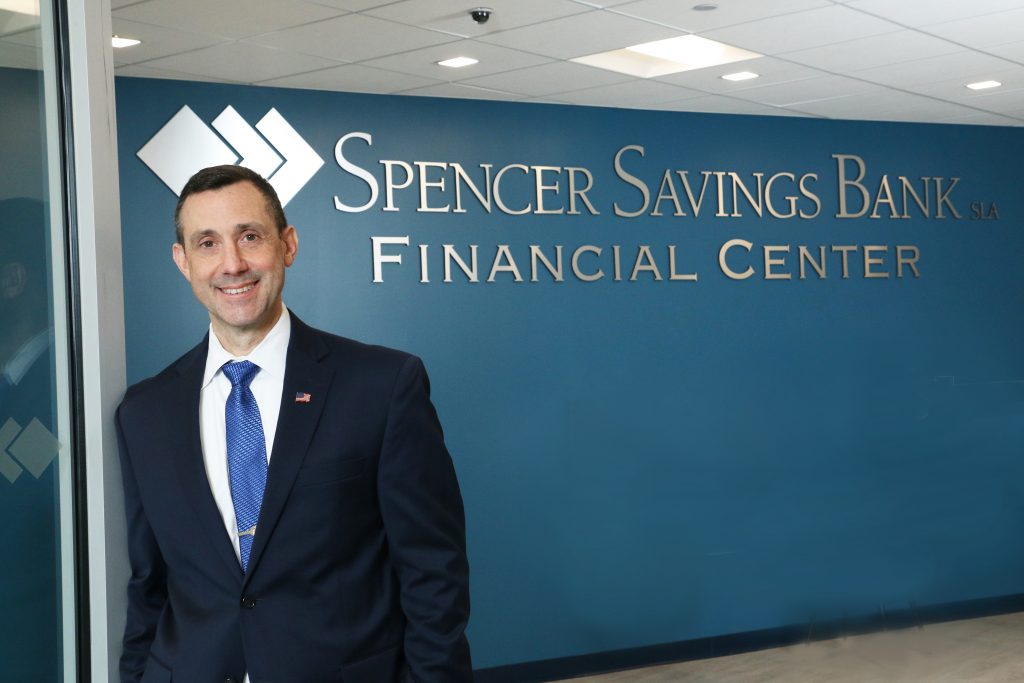 He was built like an Offensive Lineman, stood 6’4” and was a recipient of the Silver Star for heroism in Vietnam.

This was one tough Marine.

After two overseas deployments and almost four years with 2nd Marine Division as a Platoon Commander, I was leaving Active Duty in less than 12 months. I received a set of orders to report as the Operations Officer for the Base Inspector’s Office at Marine Corps Base, Camp Lejeune.

I had no idea what to expect, and what I envisioned to be a fairly simple and uneventful job, turned out to be something entirely different.

I walked into the office on the first day and was greeted by some of the staff, which included a couple of civilian employees. Immediately, a voice bellowed from a side office, “Is that the new Lieutenant?”

Taking up most of the doorway and with reading glasses resting on the bridge of his nose, the Colonel walked into the outer office. He extended his right hand, which was the size of a first baseman’s mitt, to shake mine. He put his other hand on my shoulder, looked me in the eye and said, “I don’t like Lieutenants.”

I wasn’t sure if he was kidding, so I kept my mouth shut.

I was tasked with conducting fraud, waste and abuse investigations on base, and reporting back to him with my findings. I’d call to set up an appointment, and when they wouldn’t have time for a “Lieutenant,” I’d drop his name. They would quickly respond, “What time would you like to come in?” They knew his name.

Everyone knew his name.

I was also responsible for submitting a report, and it took me a few tries to learn how he wanted it written. Initially, he’d throw it on my desk and say, “You got an F. Do it again.” But, after a while, he’d just tell me to, “Go brief the General.”

It was a true learning experience, and when he wasn’t throwing me out of his office, he’d impart wisdom to me:

Thinking back, the year went by very quickly. I learned a lot and would have followed him through hell with a pocket knife.

And to be honest, I don’t think he hated me that much after all.