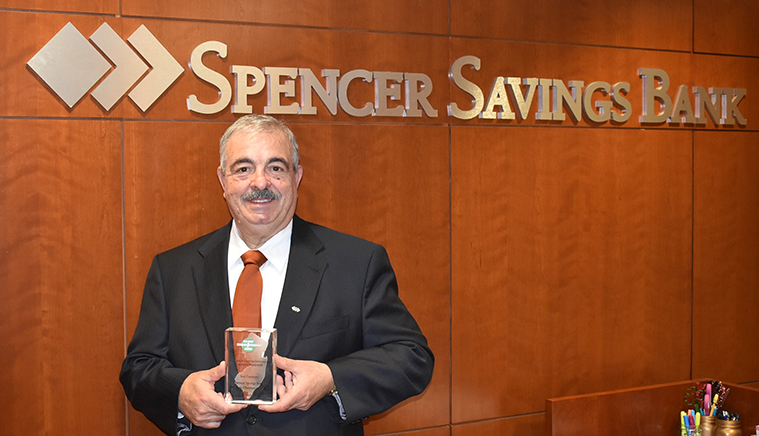 “We congratulate this year’s winners for their contributions to the State of New Jersey and recognize the importance of immigrants to NJ’s economy and society,” says Katherine Kish, Executive Director, Einstein’s Alley.

Jose B. Guerrero, President, Chairman and CEO of Spencer Savings Bank was selected for the David Sarnoff Award for Advocacy and Community Engagement. A native from Spain, Jose has spent over three decades serving as President, Chairman and Chief Executive Officer of the Board for Spencer Savings Bank. Under his leadership, Spencer has spent decades making its community a better place to live and work. Jose believes strongly in giving back to the local community and continually lends bank resources and support to numerous community and civic groups, partnering up on projects that uplift the community and make a true difference in people’s lives.

The many award nominees represent small mom and pop businesses as well as large corporations (ranging from high-tech firms to professional service providers, from manufacturing operations to restaurant and financial institutions). Combined, they employ hundreds of people and do billions in sales. Below are the 2018 award winners, their NJ business location and country of origin.