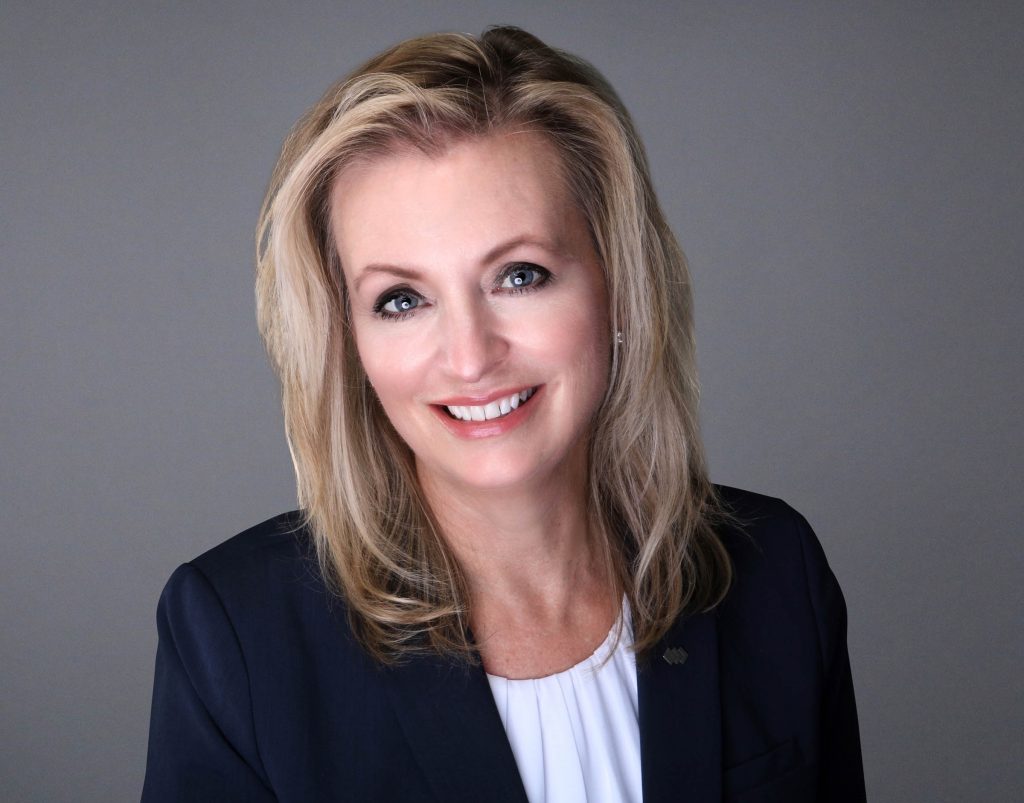 Spencer Savings Bank is pleased to announce the promotion of Jane E. Allerman-Rey to bank president. With the unanimous support of the Bank’s Board of Directors, Ms. Allerman-Rey, who presently serves as First Executive Vice President and Chief Operating Officer, will be promoted to President, effective January 1, 2021. She assumed the responsibilities of president from Jose B. Guerrero, who remains Chairman and CEO.

“Jane and I have worked together for the last 27 years and she has been an integral part of the growth and success of Spencer Savings Bank,” stated Jose B. Guerrero (Chairman, President and CEO). “She has grown from her initial position as a vice president to overseeing Compliance, IT, Marketing, Lending, and Retail Banking. As Chief Operating Officer, she is a member of the bank’s key management committees. In addition to this, she has assisted in putting together an incredible team to lead this community Bank into the changing world that we now confront.”

Jane Allerman-Rey came from the regulatory side of banking. After receiving her Bachelor of Science Degree in Finance from Clemson University, she worked as a federal regulator for eight years, first with the Federal Home Loan Bank of NY, followed by the Office of Thrift Supervision (OTS), a department of the US Treasury which was subsequently merged into the Office of the Comptroller of the Currency. She served as an examiner and later field manager and was responsible for the examination and supervision of a group of institutions in the northeast region.

“It is exciting to be a part of this team so dedicated to and a leader in community banking,” stated Allerman-Rey. “Throughout my career I have been a strong supporter of community banks and have seen firsthand the impact that they have in the communities that they serve. Now with all the technological changes in banking, community banks’ importance is even more critical because the personal contact and rapport with the customer can never be overlooked.”

Allerman-Rey presently serves on the boards of two non-profit organizations: the UCEDC, an economic development corporation servicing N.J.’s small businesses, and the Westfield Area YMCA. Within those organizations, she serves on a number of committees, some of which include: executive, loan, finance and budget committees. She is also an active member of the Financial Managers Society (FMS), a national organization which focuses on providing education, community support, networking and professional development for finance industry members.